An led character available for  both dance and roving characters. The naga is part snake part human armed with beautiful hypnotising led lotus she  will both delight and frighten.

Stories involving the nāgas are still very much a part of contemporary cultural traditions in predominantly Hindu regions of Asia (India, Nepal, and the island of Bali). In India, nāgas are considered nature spirits and the protectors of springs, wells and rivers. They bring rain, and thus fertility, but are also thought to bring disasters such as floods and drought.

Nagas are snakes that may take human form. They tend to be very curious. According to traditions nāgas are only malevolent to humans when they have been mistreated. They are susceptible to mankind’s disrespectful actions in relation to the environment. They are also associated with waters—rivers, lakes, seas, and wells—and are generally regarded as guardians of treasure.

This naga is made of e-waste : disused computers , circuit boards and devices.post consumer waste. Made from found objects,post consumer waste, old keyboards, plastics, rope, toys ,thrift shop finds and many other things. Literally made of garbage. 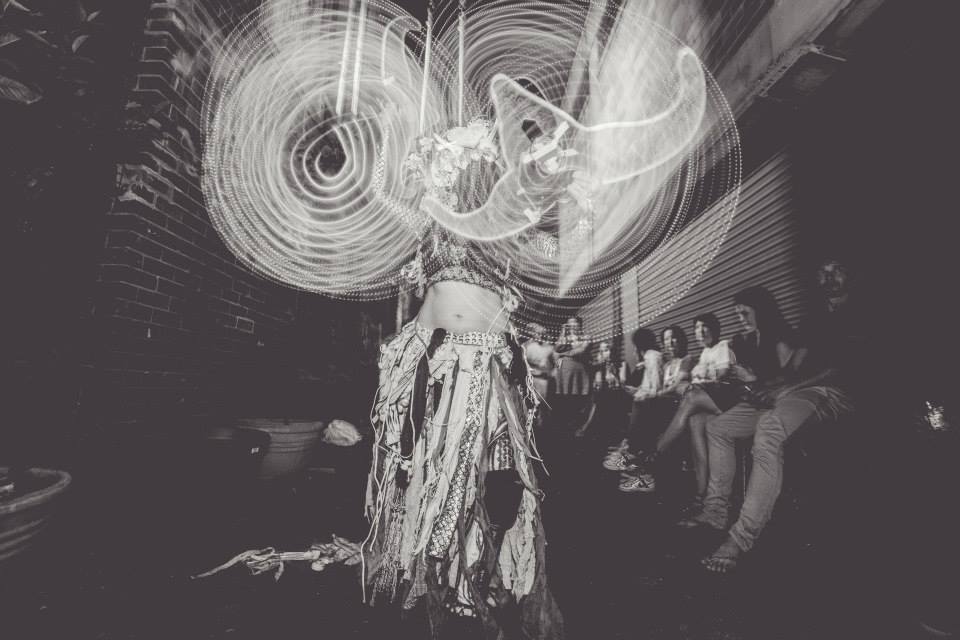